Today is the last day of 2012. We’ve taken the kids to play in a newly discovered park. We’ve eaten lunch. I’ve worked on a photo album for my three-year old… I’m still finishing her first year *sigh*

Tonight we head to one of the student dorms… now rather silent and empty as the students have gone home to over 52 countries to spend the holidays with their families. We will shoot off some fireworks with new friends, eat lots of yummy food, and enjoy some time of worshipful music and the company of “brothers” and “sisters.”

Other than that, this last day of 2012 hasn’t been so utterly different from the days preceding it.

In fact, it’s sort of a quiet day compared to the others.

One year ago today, I was sitting in the home of my husband’s Aunt, Uncle, and cousins in Oregon… soaking in the sounds and smells of a family gathering… something I didn’t have growing up.

We brought in 2012 together… having no real idea all that this year would hold. We stood on the threshold of much unknown, mountains to climb (or move), drastic change… staring off into the universe of blackness with stars to light the way.

Now here I am, a year later, smiling back on all that stood before the Marcy of December 31, 2011… a year older, wiser, and very far from “home.”

The Marcy of December 31, 2011 gazed into her foggy future… knowing there was an impossible amount of money to raise, a household to sell, jobs to leave, friends to cherish and treasure, and less than a year to do it.

Somehow, I manage to look over that list and think Is that it? In a whole year, is that all I did? Does my life matter?

And so does your 2012… whether it will be used to remind you of how good God’s grace is, how desperately you need His mercy, or simply ending in praise that it’s OVER… it matters.

And now, here I am, the Marcy of 2012. I stand on a threshold, once again, of much unknown. I’m filled with wishes, hopes, and dreams… and a very foggy picture of what this year might hold. The Marcy of 2013 is already on the other side, looking back with that same smile, grateful that THIS Marcy doesn’t know what THAT Marcy knows… the things yet to come, the hurdles yet to leap, the mountains yet to move… the songs of joy and praise yet to sing, the gratitude yet to be lifted…

On this, my last day of 2012, staring into a universe of unknown, I grasp the hand of One who knows all… and it’s okay.

It’s okay that I don’t know.

And it will all matter.

Happy New Year to each of you as you reflect on your past year and the year yet to come. May you find God’s grace and mercy in abundance, and your joy over flowing. 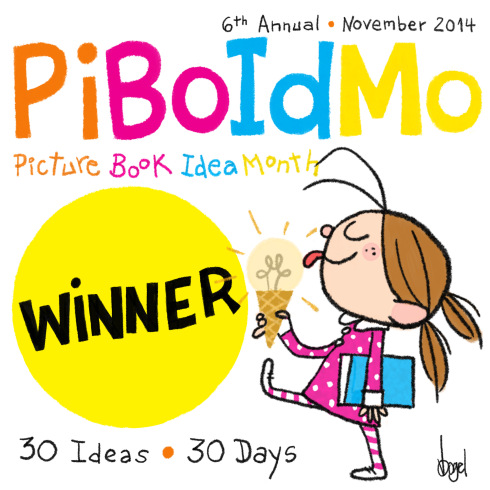 Start the Year Off Write